The sun is high and freaking heat when we went out from the bus. So we are already in Winalite’s Headquarters. I don’t initially have any idea what Winalite has in store for all consumers. When we entered the office, I found out a common sanitary napkin that my cousin was trying to sell to me. Anion Sanitary Napkin.

The speaker, who happened to introduce herself like the Asian celebrity Carmen Soo welcomed us. Everyone’s feeling tired and bored yet we know this time will only pass.

Winalite is seemingly doing a networking strategy – direct selling. But I don’t bet the company would grab more chance to take us part of the company and build our own wealth. My reaction on marketing stuff about this company will be in on my other posts.

After the short discussion, I never missed a chance to take a photo with Carmen Soo.

And urgh! We were given some rice drink. Is it really rice drink, or rice wine? But I’m sure it’s not good for my appetite. Nevertheless, thank you Winalite for the Batik that I gave to my mama.

I don’t have any idea that the high building we saw along the road was the MaTrade. It’s really tall. It can’t even fit to my camera. When we went inside, and oh! Big building. Elevators are mirrored. I mean several elevators are mirrored!  We went to the function room to have the orientation. Brochures, freebies like notebooks and other stuff. (But I never got a chance to bring it home because I lost it when I went the comfort room and left it at the table when had our snacks.)

It’s envious to know that Malaysian government highly supports this private owned corporation whose objective is to promote Malaysian business and attract investors. More about Matrade on my other post. After the orientation, I never missed to keep myself energized by coffee and some little goodies.

What’s great with the whole trip in MaTrade is when I hope that Philippines will also have a similar kind. An exhibit of all Malaysian enterprises and investors. I think this idea is great, opening it to visitors especially business persons and generate intentions of investment. No wonder why Malaysia is growing prosperously.

Catching up 6pm to get into Petronas Tower, we hurriedly went down to board on the bus. Unexpectedly, it rained – raining cats and dogs. 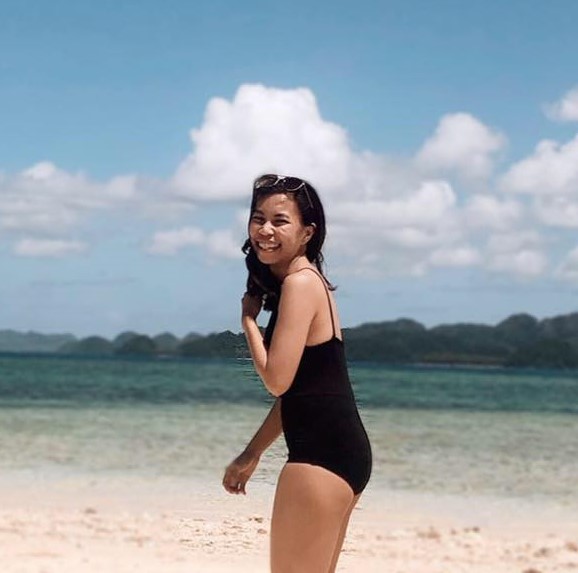