Everybody was kinda disappointed that time because there was a misunderstanding about the reservation and they can’t cater us on that day but we can’t complain more. What we can do that time was to be pleased for being given an opportunity to take the tour half the price. As we went back, there have been so conflict because of punctuality issues but still, everyone are still up for some night shopping since it’s our last night in Malaysia. So, we just stayed there for some photo opts. 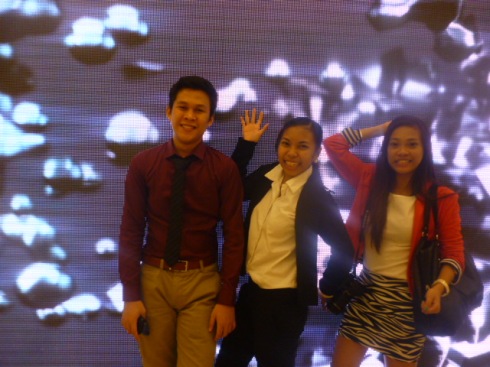 While on the bus on our way to Reggae Mansion, me and few of classmates are starting to plan where are going. So, it’s gonna be me, my buddy Ate Shey, Danelle and Erin. Because we don’t want to spend so much time prepping ourselves up, we just rest a minute and we went directly to our destinations. 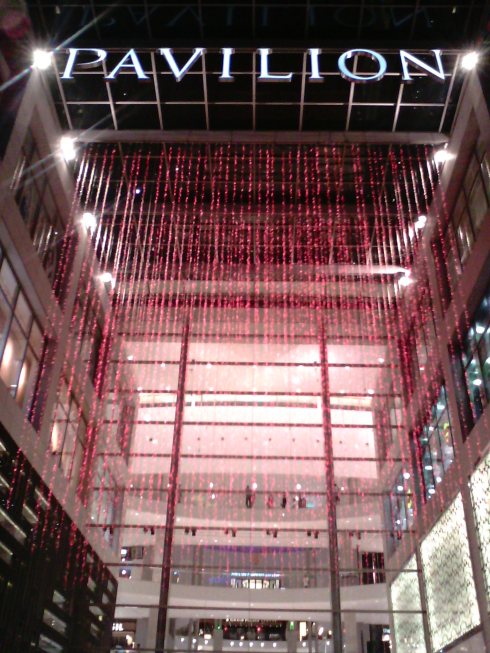 One memorable thing that happened to me during my whole stay in Malaysia was a conversation with different Malaysian residents. First was a taxi driver, it’s first time riding on a taxi with the driver’s seat at my right. At first, I was fearful because I don’t know that person. I may not do away from racism discrimination but seeing him made me think of some bad guys who can actually be violent to me without me, all of us knowing. I tried to be insensitive at first. But as the conversation went through, I was astonished how he immediately told me that I am a Filipino. I asked him how he was bake to recognize me. He told me because the way I speak, and my gestures. There I realize how unique Filipinos are.

We had some long conversation because the travel took too long because of long traffic. I asked him about the roads we’ll be taking for us to go to the next stops. I asked advised what the best way to do either ride a cab or just take a walk. From my friendly google map and trip advisor map, I was able to take my routes that time. We paid RM 20 for that ride.

We are at Pavillion Mall. It was magnificent, astounding and definitely great. I can’t imagine how amaze I can be when I’ll be in New York sometime and I can see more of this. We went to Typo and saw cutie but expensive goodies. Then in Muji some colored pens which I am using in school right now. Right after in Pavillion we took some walk to Sungei Wang Plaza and bought some souvenirs and there we meet a Filipino from General Santos. And lastly, before officially end our day we went to Chinatown buy some low price items. Because my hungry tummy can’t hold on, we ate some seafood streetfood which I was so excited to try to, then I bought a bag because I need it badly for RM 50 and bought some KL shirts for RM 6 each. 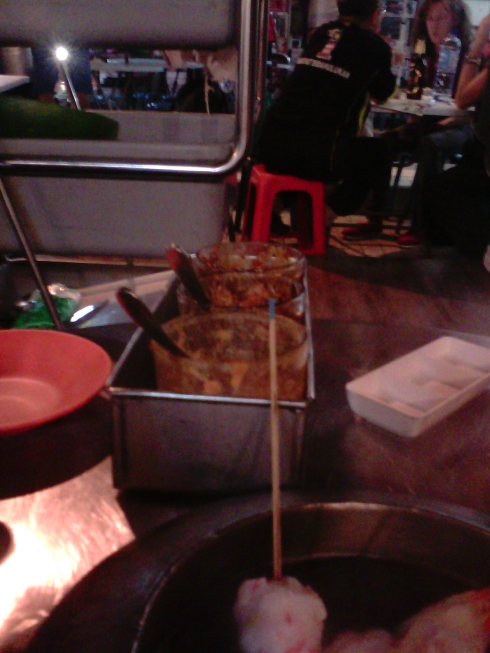 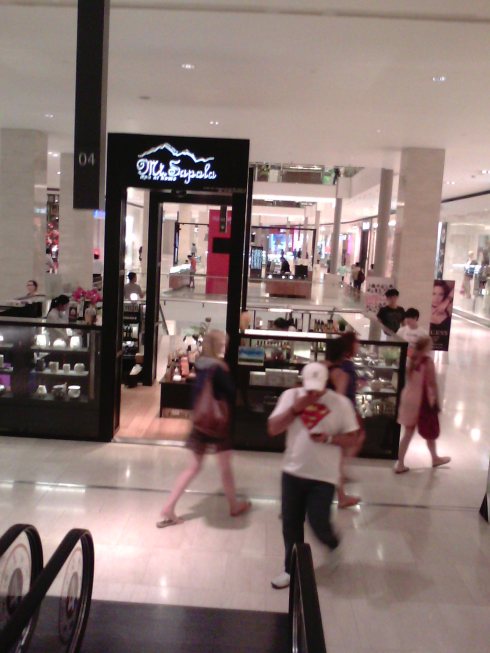